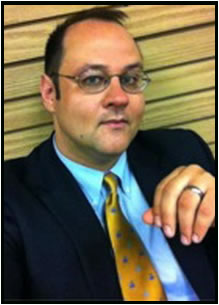 Walter is a former concert pianist and teacher. He was also a former member of the music faculty of the Warsaw Conservatory of Music (Uniwersytet Muzyczny Fryderyka Chopina w Warszawie) where he instructed undergraduate piano majors. As a pianist, he has performed throughout Europe and the former Soviet Union as solo recitalist and orchestra guest soloist. He has appeared with orchestras such as the Katowice Symphony, Warsaw Philharmonic, Berlin Philharmonic, Milan Symphony orchestra, the USSR Ministry of Culture Orchestra, and many more.

Member of the International Association of Empirical Aesthetics (IAEA) ,member of the Society for Research in Psychology of Music and Music Education, and a member of the European Council for High Ability (ECHA).